Made From Community Gardens

We partner with non-profits, church groups, refugee and immigrant advocacies, high school students, workforce development agencies and many others to purchase peppers in community gardens and urban farms across The United States. 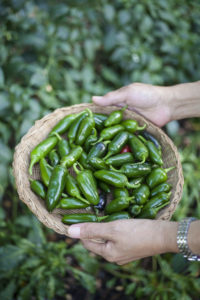 Small Axe Peppers works with more than 120 community gardens in 36 cities in 23 states across America.

We source our peppers from gardens at premium prices so gardens can earn income to support themselves and the maintenance of their gardens. 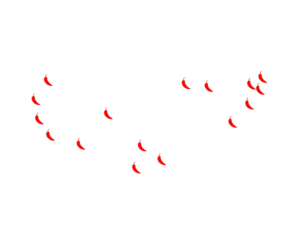 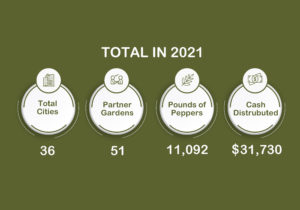 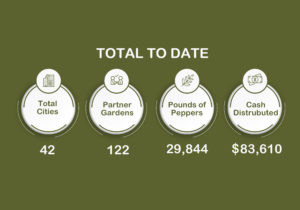 It all started in The Bronx! The Bronx Hot Sauce was born in the spring of 2014 when Small Axe Peppers and GrowNYC donated serrano pepper seedlings to five community gardens in The Bronx. The following year, with the support of Bronx Green-Up of the New York Botanical Garden,  twenty additional gardens asked to participate. Together, they collectively grew almost a ton of serrano peppers, and a new economic model for urban farming was born!

Today, Small Axe Peppers has expanded its model to 75 cities across America, and purchased locally-grown peppers from more than 75 community gardens. More and more gardens ask to participate each year and we want to work with all of them

King Phojanakong is at the forefront of the burgeoning Filipino food movement and is the chef-owner of Kuma Inn and Tito King’s Kitchen at Jimmy’s 43, in New York City. King is a NYC native whose culinary influences began at home with the inspirational cooking of his Filipino mother and Thai father. A Culinary Institute of America graduate who worked with Daniel Boulud at “ Daniel” and David Bouley at “The Danube”. Chef King has been featured in television programs including Cutthroat Kitchen, The Rachael Ray Show, Food(ography), Selling New York and Mike Colameco’s Real Food. King was a presenter at CIA’s Flavor, Quality and American Menus 2012, Worlds of Flavor 2013, Worlds of Flavor 2015 and Flavor Summit 2016. Off line he likes to spin old school hip hop, jam on his Fender Strat and play pinball with his daughter. 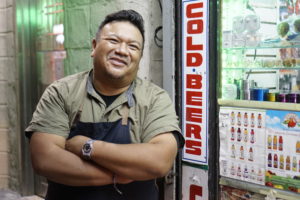 Dan is the chief operating person at Small Axe Peppers. A graduate from The NYU Gallatin School of Individualized Studies with a degree in Social Entrepreneurship. Dan has been leading the expansion into other markets while continuing to fuel operational efficiencies of our expanding range of products.

John has diverse background holding leadership positions in a series of organizations from larger established Governmental entities to startups. Currently in addition to founding a world class hot sauce firm, John and his partners, spend a fair amount of time creating and preserving affordable housing in the NYC metro area . He is a board member of the NYS Gaming Commission as well as NFP Santa Angel’s. His love of gardening was sparked when his older daughter decided to forgo her chance at becoming the next Jackie Mitchell, gardening become the substitute activity for the weekends. He graduated from both college and grad school in reasonable time frames, an occurrence many of his elementary school friend’s still doubt. 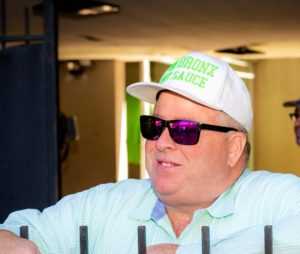 We would love to partner with a garden near you! Please feel free to reach out and suggest a community garden.