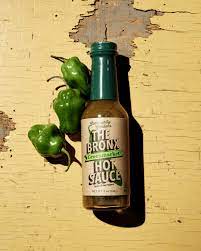 Green hot sauces are a type of chili pepper-based sauce that gets its color from either unripened peppers or from green herbs and vegetables such as cilantro, tomatillos, and avocado. While there are many different types of hot sauce, green hot sauce is unique in its flavor profile and in the way it is used. In this blog post, we’ll explore what makes this hot sauce so special, and why we started making green sauces with The Bronx Hot Sauce.

How Green Hot Sauces get their color 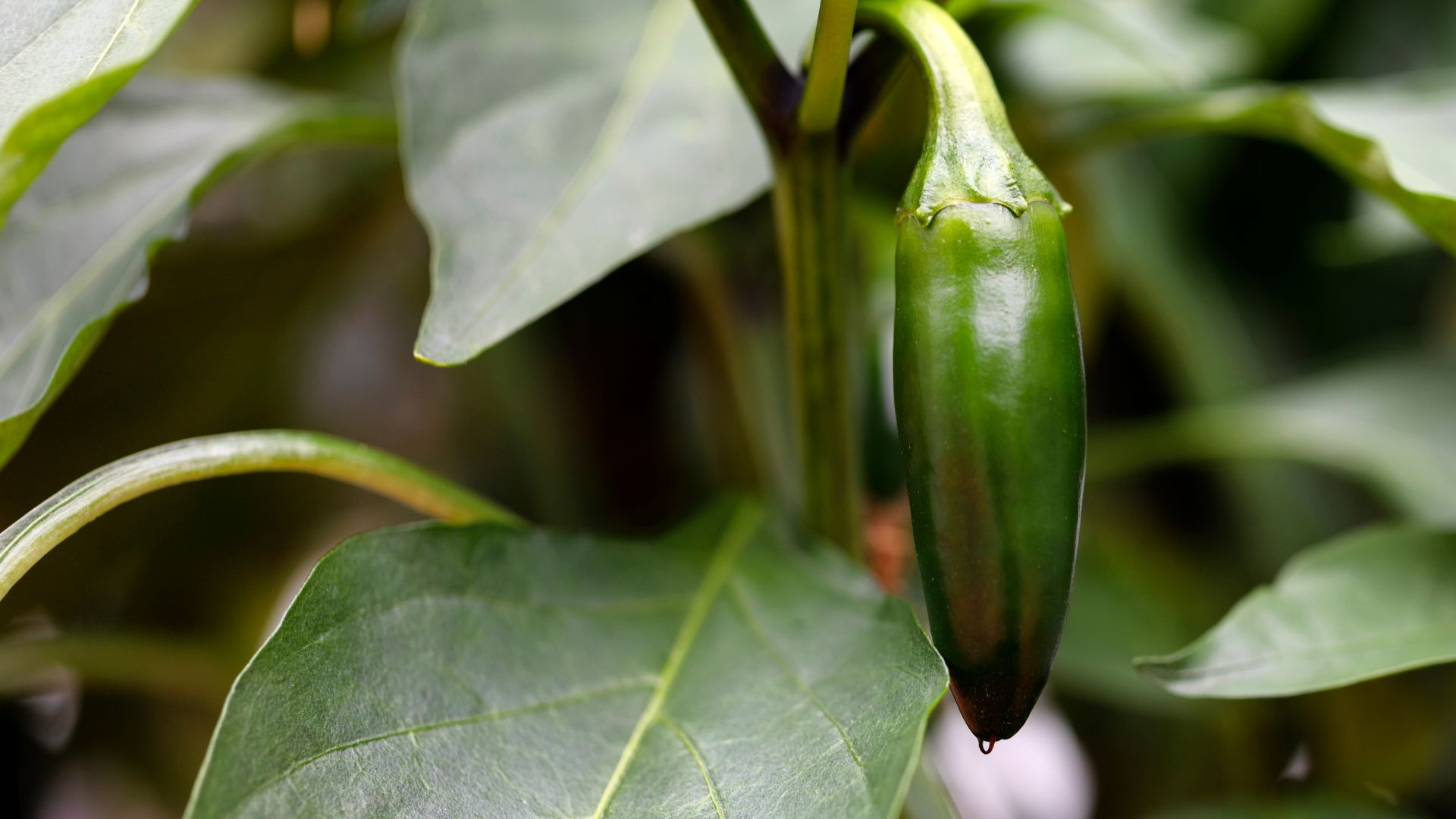 When we first started making hot sauce back in 2015, we made the conscious choice to use green rather than red peppers for one simple reason. Our goal is, and has always been, to support community gardens.  We buy peppers from community gardens to make our hot sauces. Not just a few peppers. But tens of thousands of pounds of peppers! One of the ways that we maximize each garden’s yield is by instructing our garden partners to pick the peppers while they are still green. This allows gardens to get 3 or 4 pepper harvests out of every season, rather than just 1 or 2.

Therefore, when our Culinary Institute of America trained Chef King Phojanakong was making our first version of The Bronx Hot Sauce, he made sure to develop recipes only with green peppers.

But what about The Red Bronx Hot Sauce?

The Red Bronx Hot Sauce started off as a happy accident. The second year we were buying peppers from Community Gardens, a few of our garden partners didn’t harvest the green peppers in time and they turned red! Rather than waste these peppers, we decided to make red hot sauce, and package the red and green together as a Christmas two pack! Customers loved the Bronx Red Hot Sauce which is sweeter and smoother than the green so we kept making it!

Our New York City Three Pack has one bottle of Bronx Hot Sauce one bottle of Bronx Red Hot Sauce in it, so you can experience the difference for yourself. Though the recipe is exactly the same in both bottles, the different flavor profiles of the peppers really does make a difference.  In all our time doing food shows and hot sauce expositions, it’s always so interesting to us to find out who is partial to each one and why. Get a two bottles and do a taste test yourself!