The Most Important Modern Farmer Might Be The Urban Cowboy 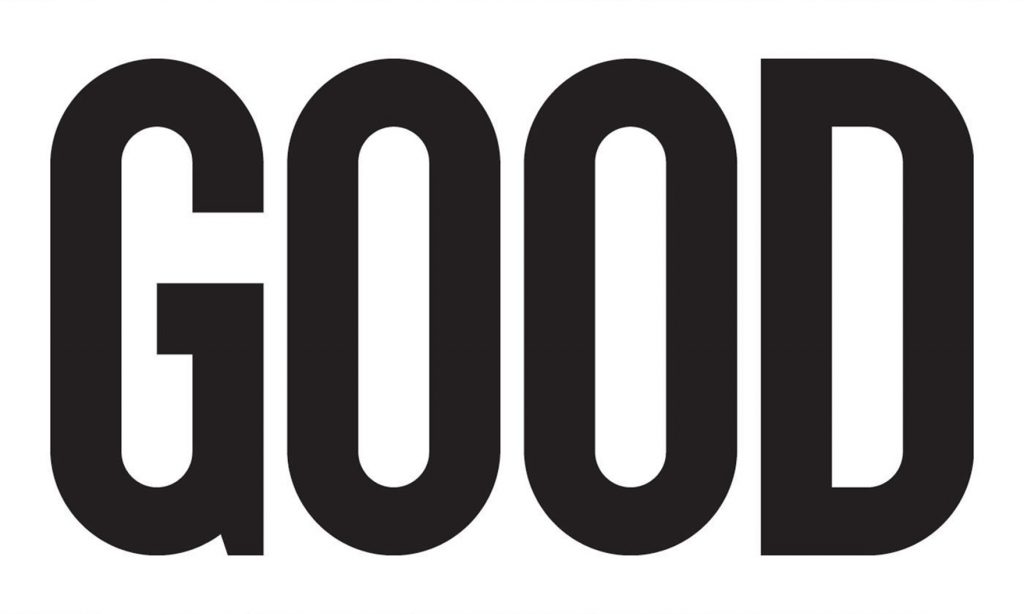 Libertad Urban Farm is also one of about 40 community-run spaces, each with their own social justice projects, that grow serrano peppers for The Bronx Hot Sauce. The condiment is made by Small Axe Peppers (a nod to a Bob Marley song about the power of organized groups to fight even the biggest social problems), an organization that provides the seedlings to Bronx gardeners, then buys back the peppers for an above-market rate of $4 per pound.

“We’re selling hot sauce, but we’re selling an economic model, and we’re selling a story and a vision of what urban communities can be,” says Daniel Fitzgerald, the program’s vice president of operations. Serranos are well suited to growing in the Bronx, he explains, and hot sauce is a particularly high-margin product. The sauce, which won a 2017 Good Food Award, is now sold everywhere from Whole Foods to Grow NYC’s Union Square market—examples of some of the private and nonprofit partners that help keep the project going.

“We’re trying to introduce a system of socially conscious capitalism, informed, enlightened capitalism that could provide an alternative funding source to the great work that they’re already doing,” Fitzgerald says, citing Bronx Hot Sauce suppliers like the New Roots Community Farm, run by the International Rescue Committee, and Brook Park Youth Farm, where youths grow peppers in an alternative to incarceration program, as examples. “We never wanted to take over, that’s why we say between 10 and 20 percent of the garden, no more than that—because we don’t want to supplant the cucumbers, the tomatoes. We want it to be totally grassroots and supported by the community at all times.”