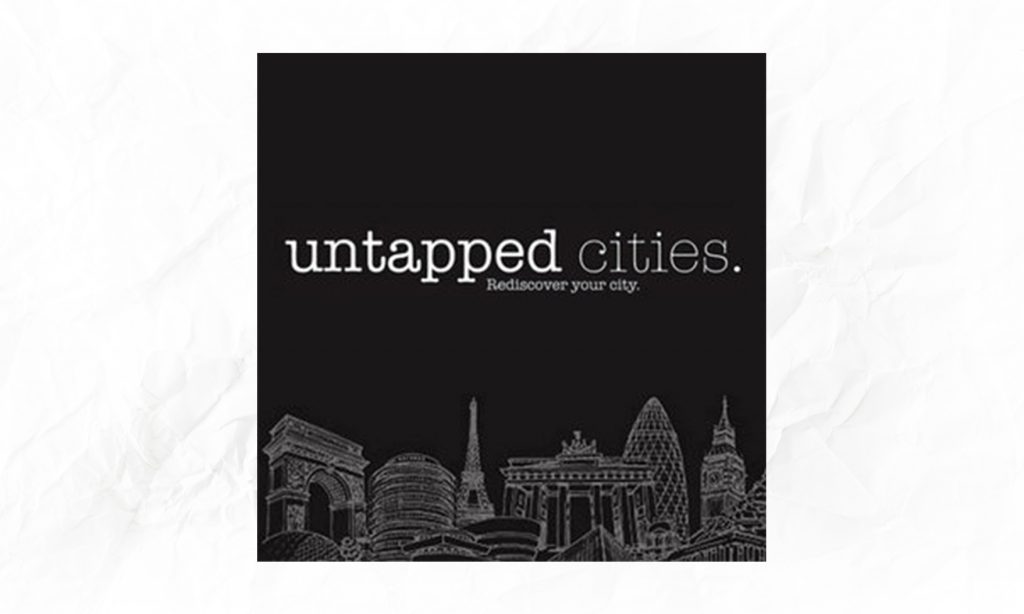 The Bronx Greenmarket Hot Sauce is an artisanal variety with a great backstory, and is made right here in the Bronx. In collaboration with GrowNYC, Small Axe Peppers donates pepper seeds to more than thirty Bronx community gardens, where they are tended to by community gardeners.

When they are fully mature, the company purchases the harvest back at fair trade prices before turning them over to Chef King Phojanakong (chef-owner of Kuma Inn and Tito King’s Kitchen at Jimmy’s 43), who whips up the signature sauce. Made exclusively from serrano peppers, “the goldilocks of peppers,” the Bronx Hot Sauce has only five additional ingredients – apple cider vinegar, garlic, onion, sugar and salt. The proceeds get reinvested back into local programs that benefit the low-income communities in the Bronx.

Earlier this summer, we took a few visits up to the New Roots Community Farm of the International Rescue Committee in the Bronx to watch the peppers get harvested. Some of the workers include Syrian refugees, who have found a new home in the borough.The Bronx Hot Sauce anticipates that it may double local production from last year, potentially up to 70,000 bottles. You can see all the gardens where the peppers grow on the Bronx Hot Sauce website, which include the gardens at the New York Botanical Garden, La Finca Del Sur Urban Farm, the Intervale Green Rooftop Farm, and many more.