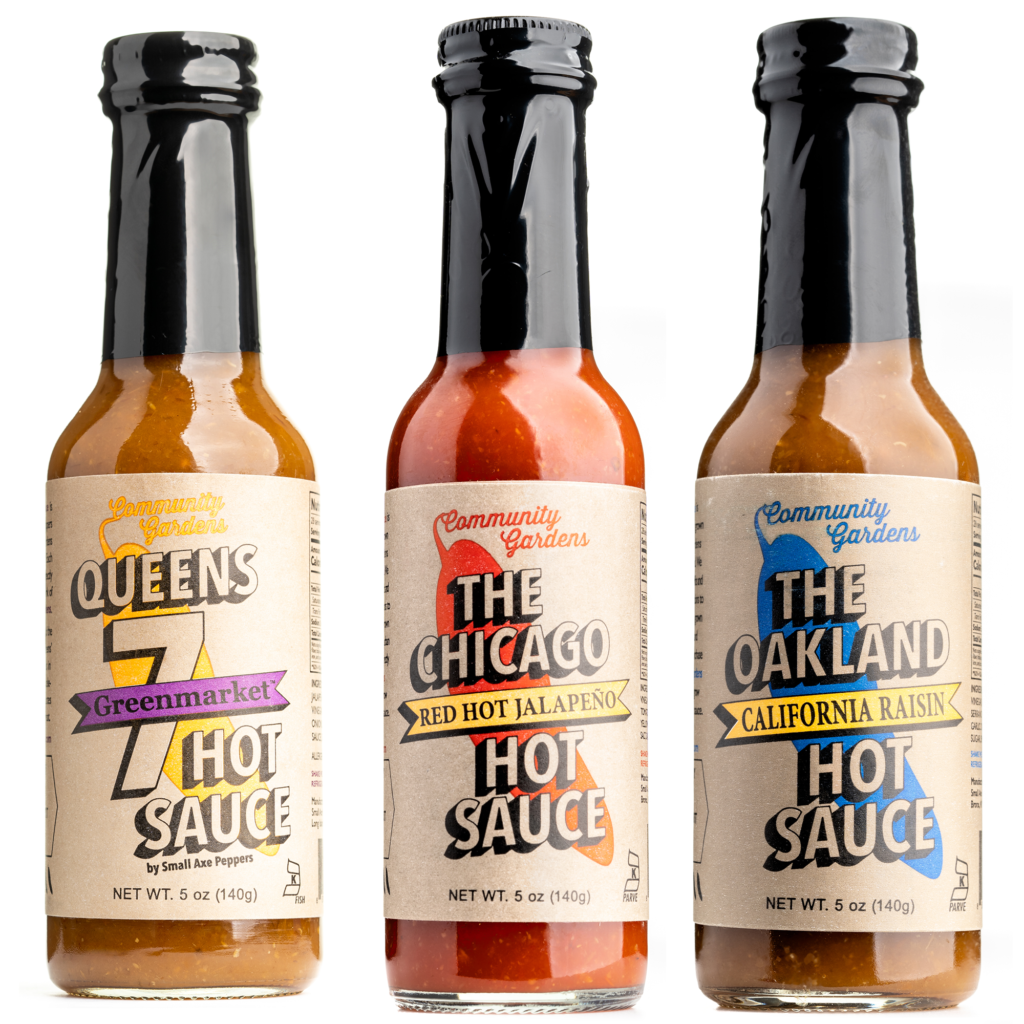 If you’re looking for the perfect jalapeño hot sauce to take your meals to the next level, then you’ve come to the right place. The jalapeño pepper is a beloved chili pepper around the world. Its versatile spice level and distinct flavor profile have made it a staple in cuisines ranging from Mexican to Thai. But where did the jalapeño come from? How did it become such a popular pepper? Let’s take a look at the history of this amazing chili pepper.In this blog post, we’ll be featuring some of the best jalapeño hot sauces from Small Axe Peppers that are sure to pack a flavorful punch. But first, we want to talk about the history. 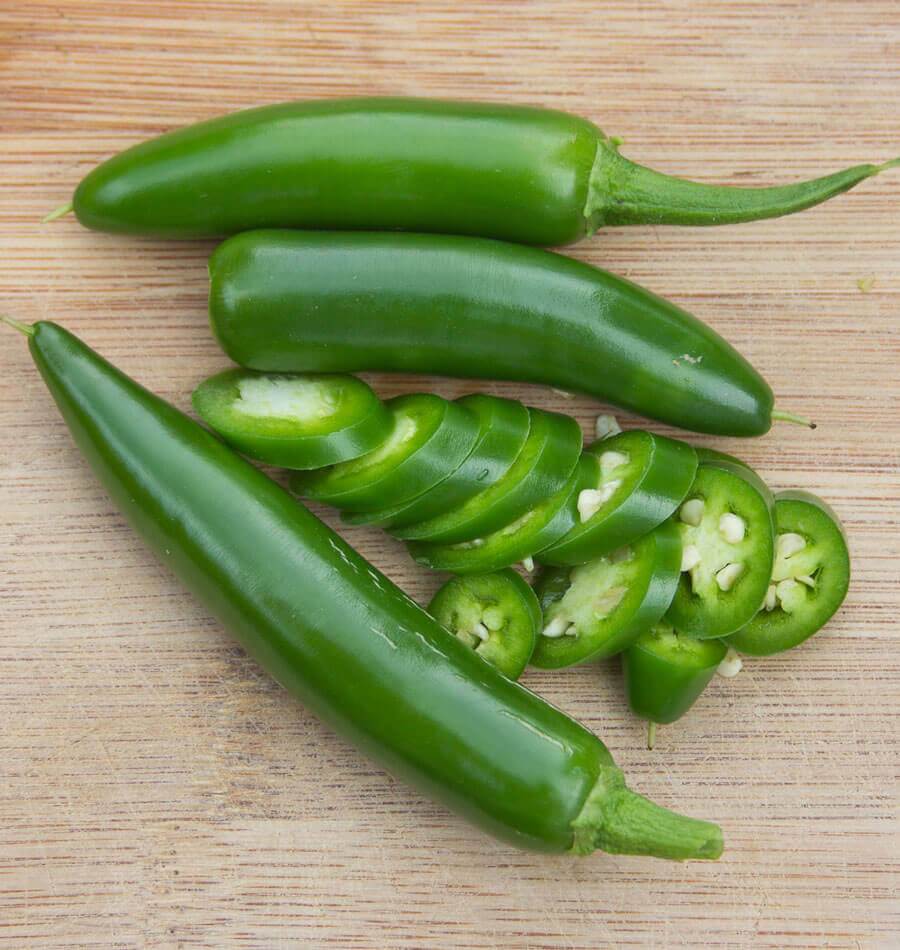 The earliest known record of the jalapeño pepper comes from the Aztecs, who cultivated the pepper in what is now Mexico. The Aztecs used jalapeños as currency, as well as for medicinal and religious purposes. When the Spanish conquistadors arrived in Mexico in the 16th century, they discovered the jalapeño and brought it back to Europe, where it quickly became a popular ingredient in Spanish cuisine.

Jalapeños made their way to the United States in the 19th century, when Mexican immigrants began moving north in search of work. The pepper found a home in Texas, where it quickly became a staple of Tex-Mex cuisine. In 1928, C.M. Cooper patented the first commercially grown jalapeño plant in Texas. Since then, the popularity of the jalapeño has only continued to grow, and today it is one of the most popular chili peppers in the world.

Several of Small Axe Peppers Hot Sauces use jalapeno peppers in them. You can try them all in the Jalapeno Hot Sauce Three Pack!

Chicago Hot Sauce is a zesty blend of mustard, dill pickles, spicy relish and celery salt – with a kick of jalapeño to really spice things up. It’s the perfect way to add some heat to your next hot dog or hamburger. And it’s all thanks to the great Midwest.

This delicious sauce is made from produce grown by our garden partners in the same soil that makes Chicago roar. It’s a labor of love – and it shows in the flavor. Small Axe’s Chicago Hot Sauce even earned the approval of Sean Evans – native Chicagoan and host of Hot Ones – when it was recently featured on season 10 of his web series.

This spiced up blend of fresh peppers, garlic, carrots, and California raisins is the perfect way to add some heat to your next meal. Made from peppers grown by gardens in Oakland and Sacramento, this sauce is part of the International Rescue Committee New Roots Farm program, which integrates refugees through urban farming initiatives in California. So not only will you be getting a delicious hot sauce, but you’ll also be supporting a great cause!

This unique sauce combines the best flavors from around the world, all in one bottle. The tomato base is vitalized by a touch of fish sauce, giving it a deep umami flavor. Then, the jalapeño heat kicks in, leaving you wanting more and more. The fresh ingredients work together perfectly to create a sauce that is truly one of a kind.

And Queens 7 Hot Sauce is more than just a delicious condiment. It’s also a tribute to the borough of Queens, home to one million immigrants from over 200 different countries. Just like the borough itself, this sauce is vibrant, colorful, and full of flavor. So spice up your life with Queens 7 Hot Sauce – you won’t be disappointed!

There you have it—three of the best jalapeño hot sauces from Small Axe Peppers that are sure to spice up your meals. Be sure to give them all a try and let us know which one is your favorite!