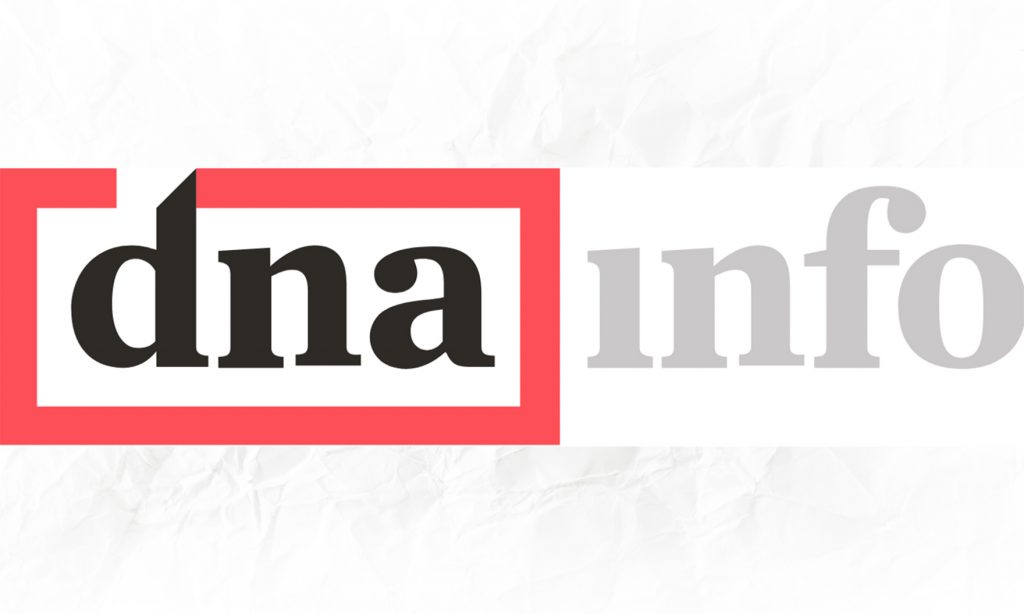 The peppers that the teens have been harvesting are a source for Bronx Hot Sauce, according to ACS, and Tommy said he had really enjoyed learning more about plants through Sprout.

“I think I should know what plants do: what they consume, what they do for us,” he said, “because when I take them Regents, you know, science is in there.”

He described Sprout overall as akin to a more fun and engaging version of school.

Sarah, a 17-year-old from Harlem who has been in Horizon for 14 months after being accused of robbery, said she looks forward to the Sprout program every week, and one of her favorite activities so far has been learning how to make Icees.

She did not expect a program like Sprout to exist when she arrived at Horizon and said the facility would be a much more boring place without it.

“Kids who live in communities like us, we don’t really get to plant things and farm things,” she said. “It’s something new for us to do, and I love to do it.”