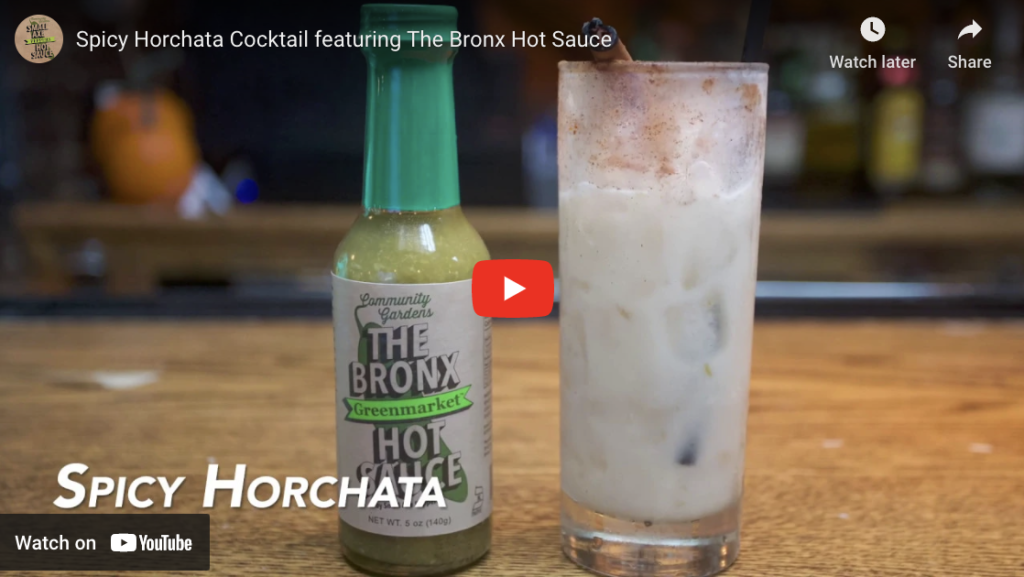 Chances are, if you’ve ever been to a Mexican restaurant, you’ve seen horchata on the menu. But what is horchata, exactly? And where did it come from? In this blog post, we’ll answer those questions and more. Keep reading to learn everything you need to know about horchata.

Horchata is a traditional Mexican beverage that is made from soaked rice, almonds, and cinnamon. The rice and nuts are blended into a paste, and then water and sweetener are added. Once everything is combined, the mixture is strained to remove any solids. Horchata can be served on its own or over ice.

There are many recipes for horchata, but they all follow the same basic steps. First, the rice and nuts are soaked in water overnight. Then, they are blended into a paste and water and sweetener are added. The mixture is then strained to remove any solids.

There are many variations of horchata throughout Latin America; in Cuba, for example, horchata is made with coconut milk or pineapple juice instead of rice. But the most common type of horchata is the version made with soaked rice, almonds, cinnamon, and water.

How to Make Horchata

1. Combine the rice, almonds, and 2 cups of water in a blender or food processor; blend until the mixture becomes a smooth paste.

2. Pour the mixture into a fine mesh strainer placed over a bowl; use a rubber spatula to press on the solids and extract as much liquid as possible. Discard the solids.

3. Add the cinnamon and sugar (if using) to the extracted liquid; stir until well combined.

4. Add additional water to thin out the mixture, if desired; stir until well combined. Serve over ice or refrigerate for later use. Enjoy!

Are there any cocktails that use horchata?

Check out the recipe:

See the Bryan work his magic, and deliver some Colombian spice to New York City: