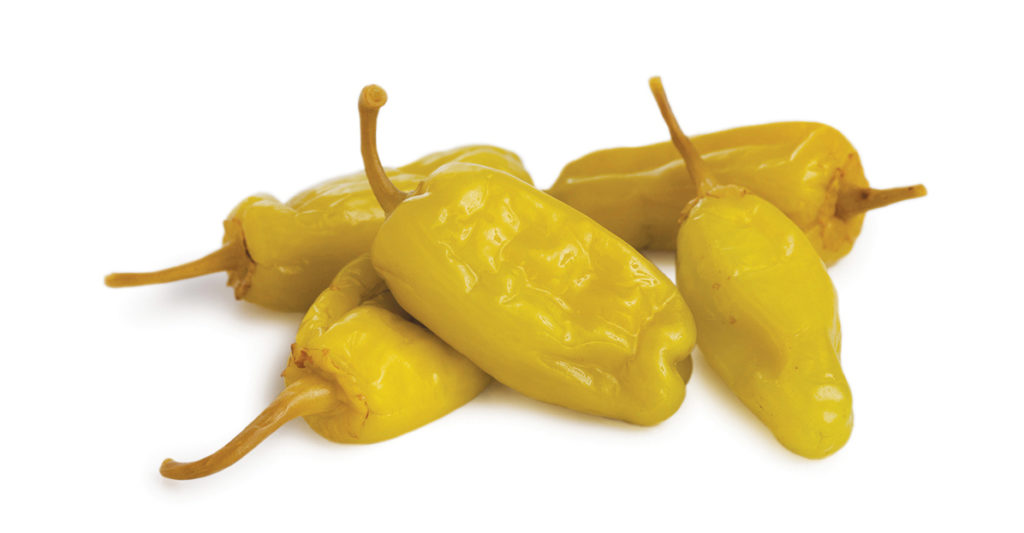 Interested in learning more about one of America’s favorite sandwich toppers? You’ve come to the right place! In this blog post, we’ll be taking a quick look at the history of the pepperoncini. Let’s get started!

Pepperoncini peppers are believed to have originated in Italy, and they’ve been growing in popularity here in the United States for quite some time. These peppers were introduced to America by Italian immigrants in the late 19th and early 20th centuries.

These days, pepperoncini peppers can be found in a variety of dishes, both hot and cold. They’re often used as a sandwich topping or salads, and they can also be pickled and enjoyed on their own. If you’re a fan of spicy food, you’ll be happy to know that pepperoncini peppers pack quite a punch! The Difference Between Pepperoncini and Banana Peppers

How To Grow Pepperoncini

If you’re interested in trying your hand at growing your own pepperoncini peppers, it’s actually quite easy to do. All you need is a pot, some soil, and a sunny spot in your home. Once you have those things, you’ll be well on your way to harvest time. Just make sure to water your plants regularly and give them plenty of sunlight. 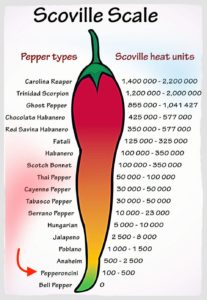 With only 100-500 Scoville Heat Units, these peppers are pretty far down the list when it comes to spice. In fact, the only pepper on the scale with less spice is the Bell Pepper which is about as mild as it gets. With that said it doesnt mean they are skimping on the flavor. With a light sweetness, it is no wonder they often get compared to the Banana Pepper. The only main difference is that unlike the Banana Pepper, the pepperoncini can have a little bite to it.

In a large skillet over medium heat, heat olive oil. Add chicken thighs and salt and pepper to taste. Cook chicken for about 4 minutes per side, or until browned. Remove from skillet and set aside.

Add onion, bell peppers, garlic, oregano and red pepper flakes to the skillet. Cook until vegetables are soft, about 5 minutes. Stir in canned tomatoes with their juice, chicken stock, white wine and capers. Bring to a simmer and cook for 10 minutes.

Return chicken to the skillet and cook until heated through, about 5 minutes. Stir in pepperoncini and parsley before serving. Currently, Small Axe Peppers doesn’t make a hot sauce using pepperoncini. But this is something that we are considering down the line. Actually, we have a pretty cool secret project in sauce that we are going to be excited to share with you in the near future. Until then though, we recommend checking out a bottle of our Chicago Hot Sauce, which uses pickled jalapenos, dill, and mustard seed to create a similar flavor profile to pickled pepperoncini.

There you have it—a brief history of the pepperoncini! These delicious little peppers have been around for centuries and show no signs of slowing down anytime soon. So next time you’re looking for a tasty addition to your sandwich or salad, reach for a pepperoncini pepper and enjoy!