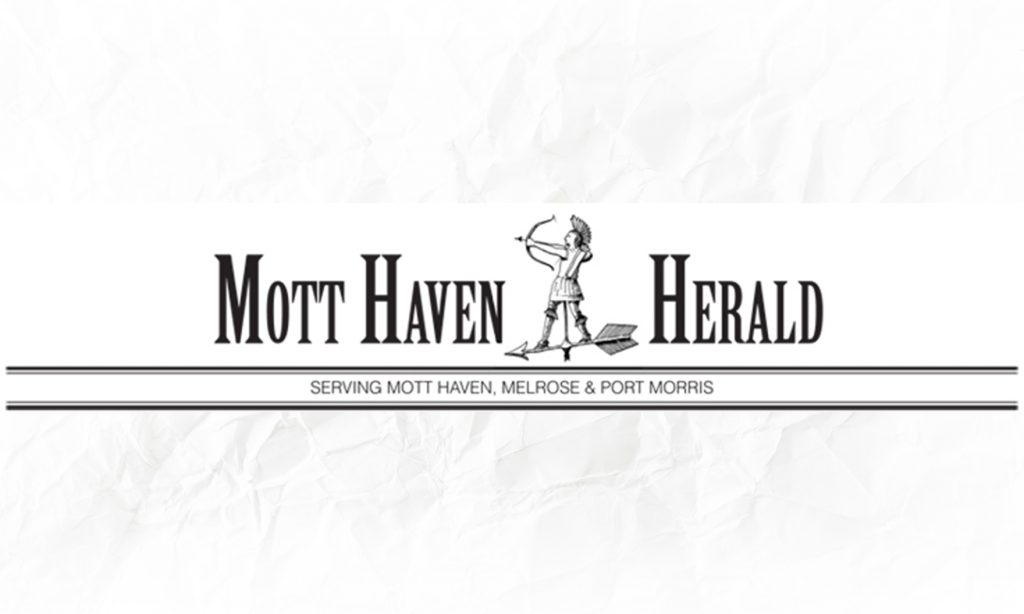 While the Bronx name has become a popular marketing tool to sell anything from beer to T-shirts, one company’s founders say they aim to engage with the community their products represent.

One of the latest products to hit the market carrying the Bronx name is The Bronx Greenmarket Hot Sauce. Last season, Small Axe Peppers, a company started by Bronx locals John Crotty, John Fitzgerald, Todd Snyder and John Warren in 2014, produced more than 30,000 bottles of it, in collaboration with 23 community gardens throughout the borough.

The sauce is made from serrano peppers harvested from local sources, including urban farmers and gardeners throughout the borough and young people doing community service at Brook Park Community Garden.

“The gardeners, the different stories with them, have been phenomenal,” said Crotty. “What it means for some of them and how they’ve taken ownership over this, saying that this is what they do […] It’s a group team effort and the results are really gratifying.”

Along with the rest of his team, Crotty had the idea to use the infamous “Bronx is burning” tagline for the sauce. The popular refrain is often used to refer to the string of fires, murders and other violent crimes that plagued the South Bronx throughout the 1970s and ‘80s. According to census data, the borough lost over 300,000 of its residents to other parts of New York between 1960 and 1980. The stereotypes that arose out of that time have been hard for the Bronx to shake.