It’s not just about peppers, it’s about people… 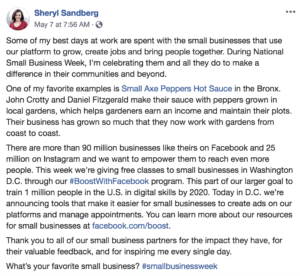