How to Celebrate Juneteenth: 5 Original Ideas 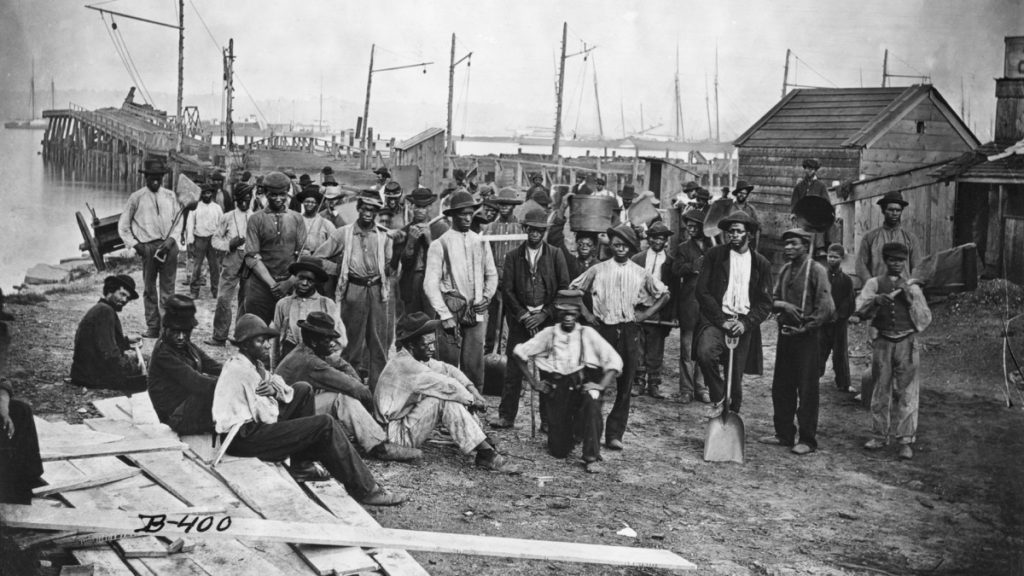 In this post, we learn all about and how to celebrate Juneteenth.

June 19th, better known as Juneteenth is one of the most important dates in American history. Yep, right up there with Thanksgiving, Memorial Day and the 4th of July. Why? Because On June 19, 1865, enslaved African-Americans in Galveston, Texas, were told they were free. Meaning that finally, slavery was officially ended in the United States of America. A major step forward for a Nation aspiring to stand for liberty and justice for all.

However, despite its immense significance, we don’t feel that the holiday has gotten the recognition that it deserves. So keep reading to learn more about the historic date, and more importantly, how to celebrate Juneteenth.

Juneteenth is an annual holiday that commemorates the end of slavery in the United States. Also known as Freedom Day, Jubilee Day, Liberation Day, and Emancipation Day, the holiday marks an annual observance to the date Union soldiers enforced the Emancipation Proclamation freeing all remaining slaves.

Texas was the last state in rebellion, following the end of the Civil War, to allow enslavement. Although the rumors of freedom were widespread prior to this, actual emancipation was not announced in the last state practicing enslavement until General Gordon Granger came to Galveston, Texas and issued General Order #3, on the “19th of June”, almost two and a half years after President Abraham Lincoln signed the Emancipation Proclamation.

The “19th of June” or Juneteenth Independence Day, along with the “4th of July”, completes the “cycle of freedom” for America’s Independence Day observances. “Until All are Free, None are Free” is an oft repeated maxim that can be used to highlight the significance of the end of the era of slavery in the United States. 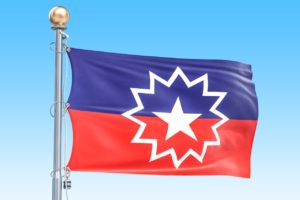 In 1994, National Juneteenth Observance Foundation (NJOF) was founded with the goal of passing a bill in the US Congress to recognize Juneteenth, the “June 19th,” as a national day of observance and promote initiatives that create opportunities for individuals and families to improve their lives.

They also created an official flag for the holiday in 1997, which features red and blue stripe sections separated by an arc that signifies new horizons and opportunity. In the middle is a large white “star of Texas bursting with new freedom throughout the land.”

How to Celebrate Juneteenth

This one is a no-brainer, right? I mean how do celebrate any holiday? We feast! And what better way to celebrate one of America’s most important dates than by coming together with friends and family and chowing down.

Because of the holiday’s Southern roots, barbecue is a must. Whether that means ribs, burgers, or chicken wings, firing up the grill and bringing friends and family together for a BBQ is just about the best way to celebrate, well, anything. Even better, would be to add a little community garden sourced hot sauce to spice up the mean right.

Learn About The History of Juneteenth

As we’re all very aware, the battle for racial justice rages on, even in 2021. So yeah, there’s plenty that we can all still learn. So, perhaps, you can set aside some time each Juneteenth to stop to learn about and honor all those who’ve moved the needle towards a freer and more equal world.

For those just looking for an introduction into the holiday itself, here’s a fun one:

Juneteenth is celebrated across the country amongst Black families and friends with street fairs, parades, and concerts. (Of course, the most jubilant annual celebrations take place in its Texas birthplace.) If you’re in a major city, you can be sure that people will be coming together to commemorate. You can find them easily with just a quick Google search. Check out all the events happening in New York, alone.

And if you can’t find one, then why not organize one yourself? This holiday is about also about taking initiative and making things happen, after-all. 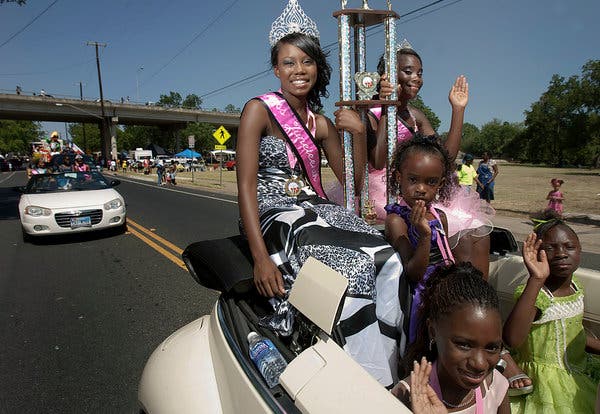 Visit a Historical Site or Museum

All throughout the United States there are countless historical sites and museums commemorating African American arts, history and culture. One good way to celebrate Juneteenth, could be by visiting one near you. You can check out this list of museums whose primary focus is on African American culture and history.

So, how to celebrate Juneteenth? Go spend an afternoon at one of these countless institutions established for the preservation of African-derived culture. and There are literally hundreds to choose from, spread all across the country.

This one was actually encouraged directly by NJOF president Steve Williams when asked, ‘How to celebrate Juneteenth.’ Ultimately, the Emancipation Proclamation is what Juneteenth is all about. After-all, the it is what declared “that all persons held as slaves” within the rebellious states “are, and henceforward shall be free.” (Even though it two 2.5 years to be fully adopted!)

Although though it is one of the most widely known and important documents in United States history, how many of you can say you’ve actually read its contents? Yeah, not many.

It’s no secret that many of world’s greatest poets, writers, musicians, film-makers, innovators, etc. are African American.  And even though we are constantly appreciating their countless artistic and cultural innovations, why not take a day out of the year to really pay homage? Stop for a second and be conscious of all that black Americans have given the world.

That could mean anything from gathering friends and family together to watch movies that focus on black history to listening to Jazz, hip-hop, funk, soul, or any of the other African-American invented musical genres, to celebrating the great black poets, politicians, inventors and much more. Trust us, there will be no shortage of art, entertainment, philosophy, etc. to embrace.

How to Celebrate Junteenth? How about Discount on The Texas Hot Sauce!

Still wondering how to celebrate Juneteenth? We’ll give you a hand. Use the coupon code: juneteenth to get 20% off our best-selling – The Texas Hot Sauce. Then, go fire up the grill, call your friends and family, and have a great afternoon celebrating one of America’s most precious dates.