Taqwa Community Farm is a half-acre park operated as a community garden in the Highbridge neighborhood in Bronx, New York. Surrounded by private homes, this property was a victim of urban decay in the 1970s that left it as an abandoned city-owned lot. In 1992, a group of neighborhood residents, led by Abu Talib, received permission from the city to garden the vacant lot at 164th Street and Ogden Avenue.[1] The popularity of the garden resulted in its expansion and permanent status. Its name Taqwa is derived from the Muslim term for a conscious recognition of God.

Raised in South Carolina to a family of sharecroppers, Talib sought to transform a vacant site in one of the city’s most impoverished neighborhoods into a vibrant center of activity through his experience in farming. Taqwa is believed to be the first urban farm in the Bronx.

Tended by volunteers from nearly 100 families, the garden grows potatoes, spinach, string beans, collards, carrots, squash, peas, cabbage and corn, among other vegetables. Today, Taqwa yields about 10,000 pounds of food annually. It has a colony of bees and a dozen chickens. The work of the garden’s volunteers earned Taqwa the Deere Kids Seeds of Hope Award in the summer of 1998.[2] The garden was assigned to the Parks Department in 1999, ensuring that it will remain secure as a public green space.[3] 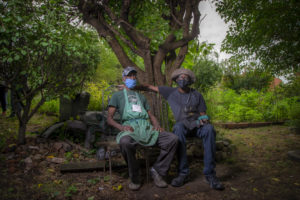 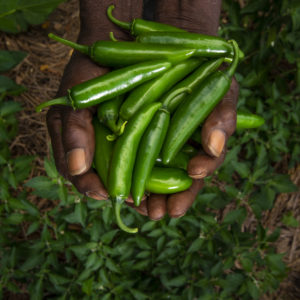 DSC_3684
Newsletter Signup
Subscribe for 10% off your first order!