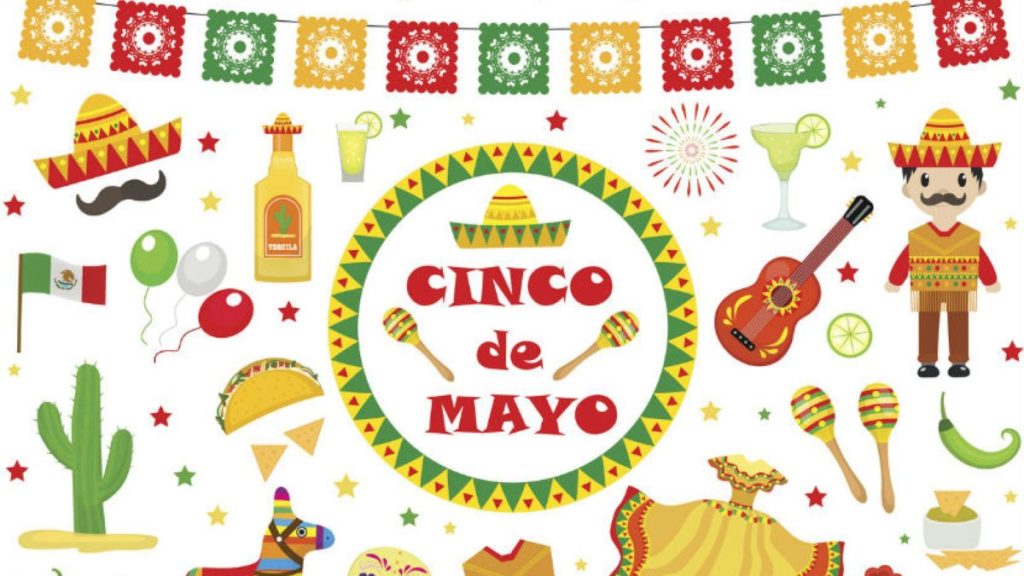 How about a Cinco de Mayo recipe? After all, what kind of hot sauce company would Small Axe didn’t help you spice up this fiesta? However, before we get to the recipe, here are some interesting facts about Cinco de Mayo that you may not have known:

In order to make sure you are prepared from this year’s Cinco de Mayo, we’ve picked out the perfect recipe: Authentic Enchiladas Verdes. These enchiladas are made with a fresh green salsa, just like you would find in a Mexican restaurant or better yet, in a Mexican home. This recipe comes from an amazing cook from Puebla, yes the same city from the Holiday’s origins! 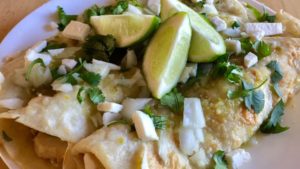 With the chunky consistency of a spicy salsa verde, Small Axe The Bronx Green Sauce is made using 6 all natural ingredients. It is sweet and savory because of the apple cider vinegar, with a garlic-forward flavor, and a serrano level of spice. Perfectly compliments this Cinco de Mayo treat!

Lastly, if you want something spicy to wash it down with, try this Spice Carrot Margarita!