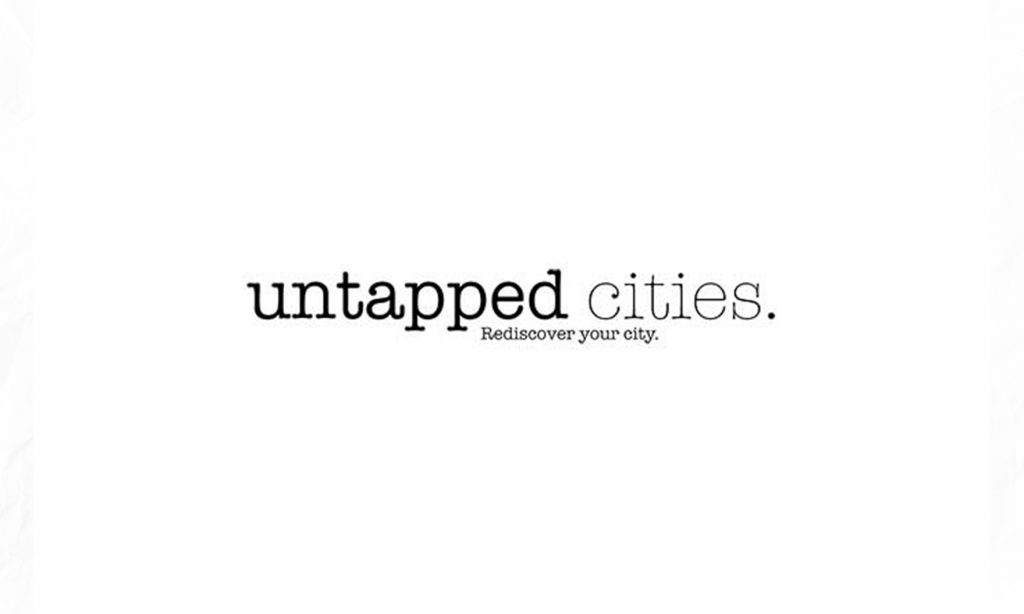 We love us some hot sauce, so much so that there are entire shops dedicated to setting our taste buds on fire. So it’s great to learn about a newer artisanal offering made right here in NYC—especially since it’s not coming out of the most branded borough. Meet The Bronx Hot Sauce, a relative newcomer on the heat seeking scene that’s using peppers grown in Bronx community gardens. Their tagline: The Bronx Is Burning.

Small Axe Pepper started the project by collaborating with GrowNYC and donating thousands of pepper seedlings to community gardens in the Bronx. Once the peppers were mature, the firm bought the peppers back from the gardens at $4 per pound and turned them over to Chef King Phojanakong to create a signature sauce. The resulting product has just five ingredients: serrano peppers, apple cider vinegar, garlic, onion and salt.

Now, the sauce can be found at 30 different NYC outlets and grocers, including Whole Foods, Foragers and the Union Square Greenmarket at Managers Tent. The company is hoping to grow 5,000 pounds of peppers and then look towards expanding on the already 22 community gardens involved in the project. So far, they’ve sold nearly 5,000 bottles for $6.99 a pop, with proceeds being funneled back into the gardens and to “programs that assist low-income communities in the Bronx and throughout New York City.” What have you done for us lately, sriracha?