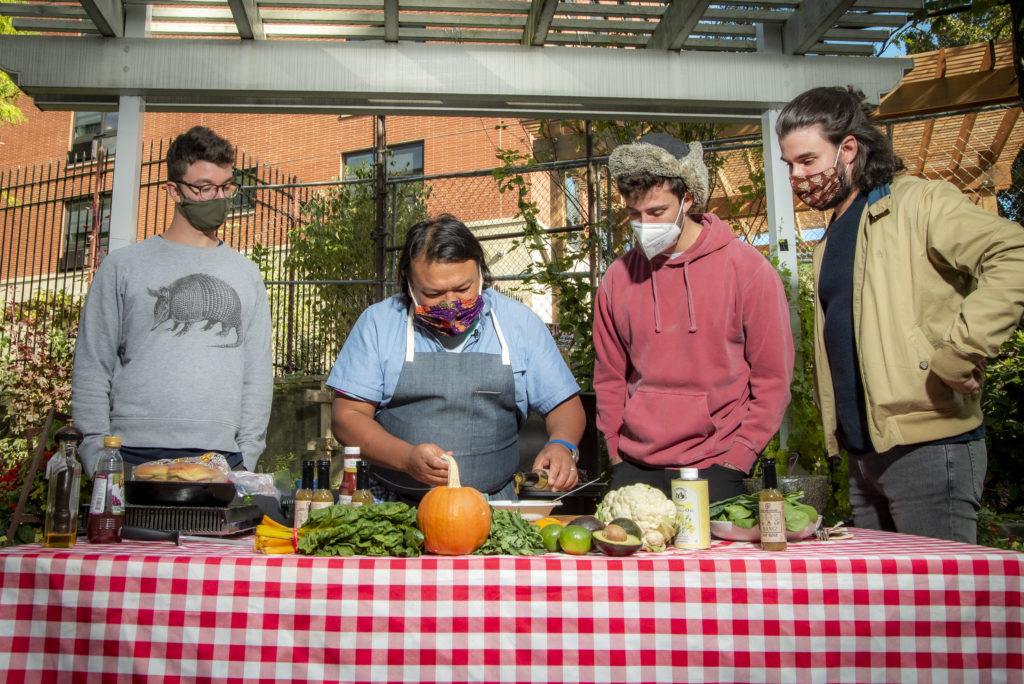 And just like that…. BANG! A new Hot Sauce! 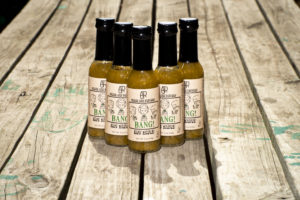 A mouth-watering medley of locally-sourced peppers from more than 30 community gardens throughout the Bronx and Queens, makes for a sauce that reflects the eclectic and vibrant energy of AJR’s music combined harmoniously with the passion of the growers and strength of the local communities. 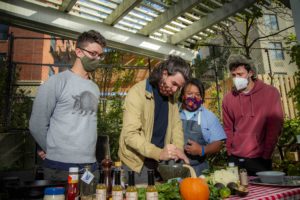 “We’d been wanting to make a hot sauce for some time,” said AJR band-member Adam Met. “Once we wrote Bang! we knew this was the perfect time for it, but we wanted to do it with someone who had sustainability as a core value. We were really impressed with the mission of Small Axe Peppers and knew we could make an amazing hot sauce together.”

Powered by Warner Music Artist Services, the unique partnership was built from a shared love and concern for their hometown and a strong desire to help others. Small Axe Peppers started in the Bronx community gardens in the spring 2014 with the goal to connect people directly to the community gardens and urban farms in their neighborhood. Like the Small Axe Peppers creators, the AJR brothers were born and raised in New York City and are passionate about sustainability and helping the city thrive during these unprecedented times.

“Our collaboration was born from a shared mission: to help advocate for positive change in the world. Both AJR and Small Axe Peppers believe that giving back to your community is essential,” said John A. Crotty, Co-founder of Small Axe Peppers. “Each bottle of BANG! Hot Sauce directly supports the local gardens and gardeners that grow peppers for this product.” 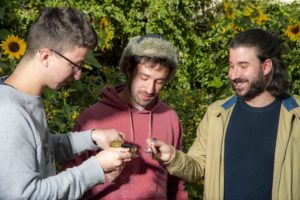 “BANG is a great name for a song and a hot sauce! It pretty much sums up what we put in the bottle: an explosion of flavors inspired by my two favorite sauces, the Bronx and Queens 7,” said Chef King. 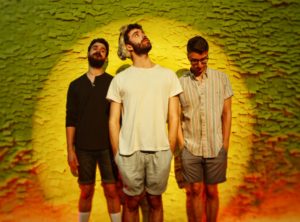 Both AJR and Small Axe Peppers believe that giving back to your community is essential. Each bottle of BANG! Hot Sauce, like all of Small Axe Pepper’s sauces, directly supports the local gardens and gardeners that grow peppers for this product.