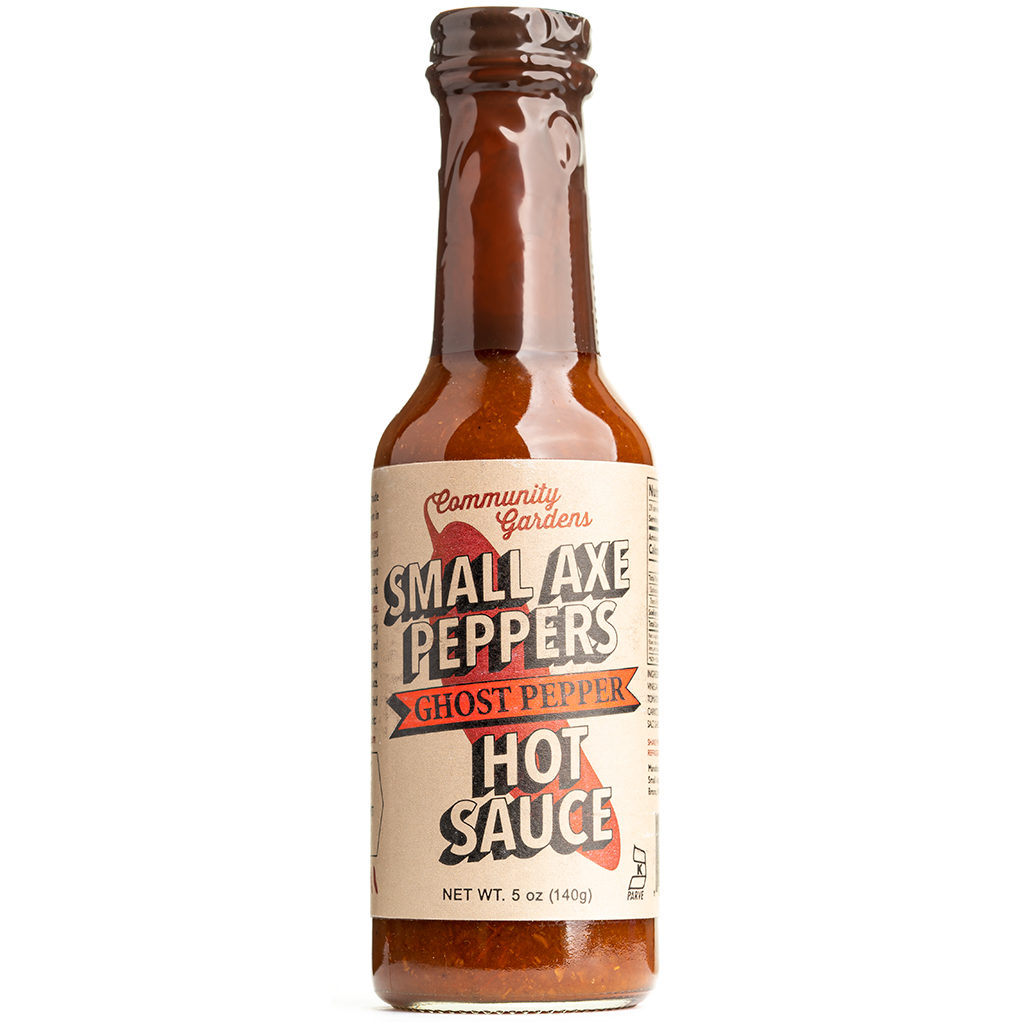 If you’re a fan of spice, then you’ve probably heard of ghost peppers. Ghost peppers are one of the hottest peppers in the world, measuring in at over 1 million Scoville Heat Units (SHU). That’s more than 400 times hotter than a jalapeño! So, it’s no wonder that ghost pepper sauce has become a popular condiment for those who like their food with a kick. But what is this sauce, exactly, and how spicy is it? How do you make it? And how do you use it? Read on to find out.

What is Ghost Pepper Sauce?

Ghost pepper sauce is a type of hot sauce that is made with ghost peppers, also known as Bhut Jolokia peppers. It is usually red or orange in color and has a thick, pudding-like consistency. Watch out because it is very spicy with a slow-building heat that lingers long after you’ve eaten it. It can be used as a condiment on all kinds of food, from chicken wings to tacos to pizza.

It is a type of chili pepper sauce that gets its name from the ghost chili pepper, which is one of the hottest peppers in the world, measuring in at over 1 million Scoville heat units (SHU). For comparison, jalapeño peppers measure around 2,500-5,000 SHU, while habanero peppers measure around 100,000-350,000 SHU. This makes ghost peppers about 200 times hotter than jalapeños and 3-4 times hotter than habaneros!

How do you make it?

There are many different recipes for ghost pepper sauce, but they all have one thing in common: ghost peppers. To make it, you will need to procure some ghost peppers first. You can find fresh Ghost peppers at some specialty grocery stores or online. Once you have your peppers, the rest of the ingredients are up to you. Some common ingredients include vinegar, sugar, salt, onion, and garlic.

How do you use it?

Because of its extreme spiciness, it is important to use ghost pepper sauce sparingly. A little goes a long way! Start by adding just a drop or two to your dish and then taste as you go. If you want more spice, add more sauce; if not, add less. As always when cooking with hot peppers, it is also important to wear gloves and avoid touching your face while handling the peppers or the sauce.

What is the history of this sauce?

Ghost chili peppers are native to India and were first cultivated in the Indian state of Assam. They get their name from their fiery heat—so hot that they’re said to haunt your tastebuds long after you’ve eaten them!

While they’ve been grown in India for centuries, it wasn’t until recently that they began appearing in hot sauces and other food products outside of India. In 2007, ghost chili peppers were recognized as the hottest peppers in the world by Guinness World Records. Since then, they’ve become somewhat of a cult favorite among spice lovers around the globe!

The history of ghost pepper sauce is relatively recent. The first recorded recipe was published in 2006 by Jackie McCauley in Gourmet magazine. However, it wasn’t until 2012 that these sauces began appearing on store shelves nationwide. In the years since then, they have become increasingly popular as people look for ways to add more spice to their lives! Small Axe Peppers first made our very own ghost pepper sauce in 2017!

Have you ever tried ghost pepper sauce? If not, we hope this blog post has inspired you to give it a try! Whether you use it as a condiment or add it to your favorite recipes, we think you’ll enjoy the flavor (and heat!). Be sure to check out our two ghost pepper hot sauces, Small Axe Peppers Ghost Pepper and Detroit Hot Sauce. Though, in full disclosure we cut the ghost peppers with a lot of carrots to make it enjoyable for the whole family!