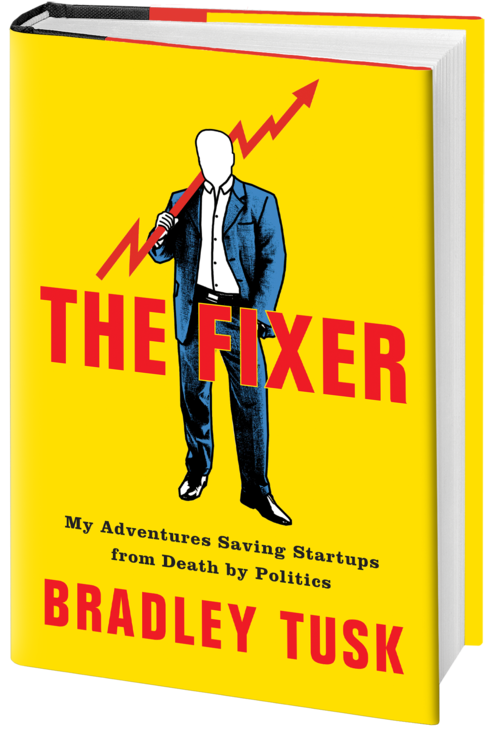 Bradley talks to Bronx Hot Sauce’s John Crotty, the man who built a NYC hot sauce empire out of an affordable housing business. John describes how the hot sauce company shaped a community and why the people who make the product are its special sauce.