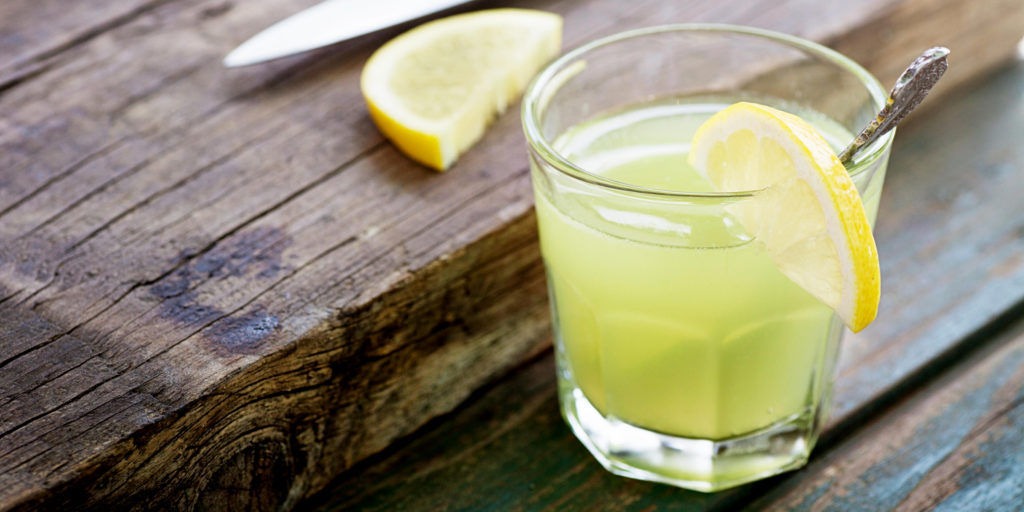 Spicy Margaritas are a thing. A delicious and zesty thing and, yes, we all love them. They are the next evolution in  the classic margarita, which is one of the greatest fusions of American and Mexican culture in history.

Of course, normally, the spicy version of these cocktails are made with mere jalapeño peppers. 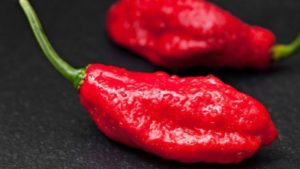 Ghost Peppers burn the tongue just looking at them!

At Small Axe Peppers, we’re always trying to push the boundaries. Whether that means our continual expansion of community garden partnerships or heating up cocktails to stratospheric levels, we’re not playing around.

So, without further adieu we bring you the Ghost Pepper Margarita, which is guaranteed to light your happy hour on fire. Hey, what better way to start off the weekend, right?